We have completed the graphical design changes and artwork for the game. Now we are preparing for the Kickstarter campaign to be launched on September 22! 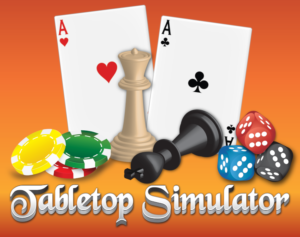 We have completed a large update of the TTS (Tabletop Simulator) version of Galactic Era. It now includes the latest graphics and rules as well as everything you need to play the solo variant. If you are interested in playing an online game, you can contact me and I can see how many players we can get.

You can get the TTS module for Galactic Era here:

I will have a stand presenting Galactic Era at the “Niederrheincon”, a local convention in Wesel, Germany, from August 21 to 23. You are welcome to visit me there and play a game of Galactic Era.

For more information on this convention go here: https://niederrhein-con.de/

These are the “Slavers”. A negatively-oriented race that captures and trades people for the Galactic slave trade. They play the aggressive automa, one of two automatic opponents in the solo variant. 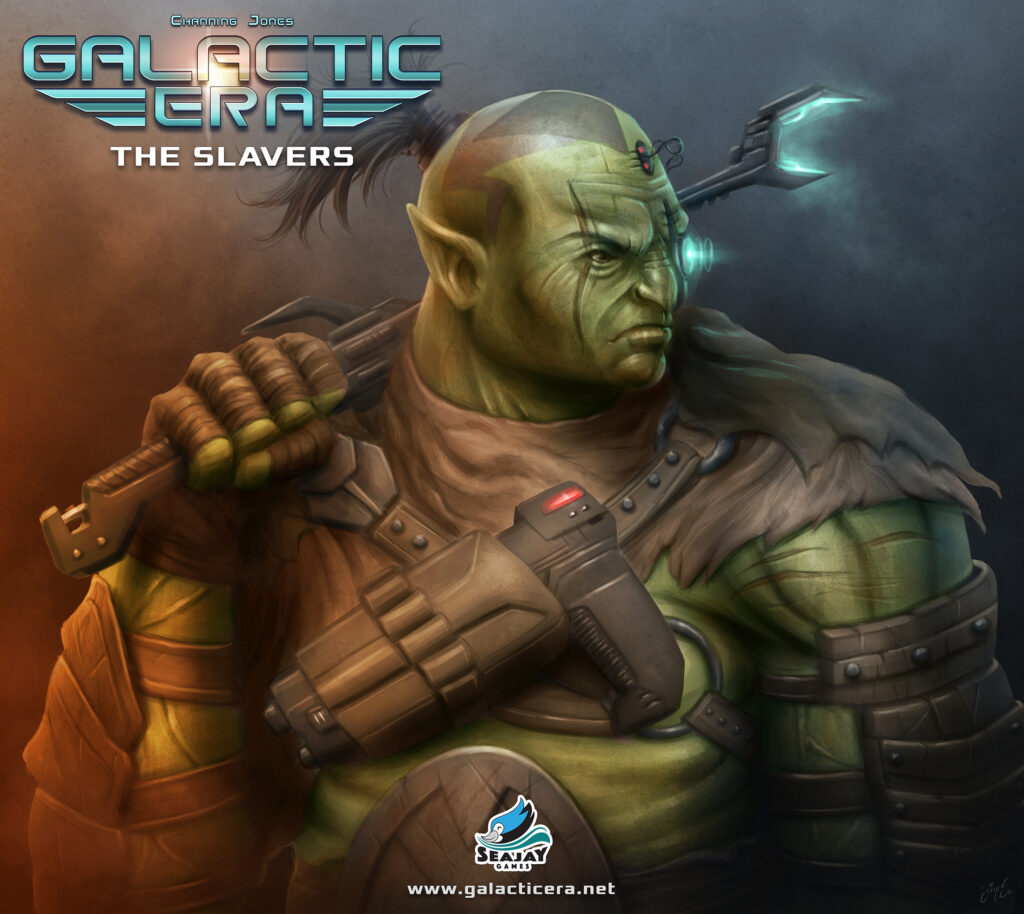 We have completed the German and Dutch translations of the rulebook (draft versions). You can download them here: