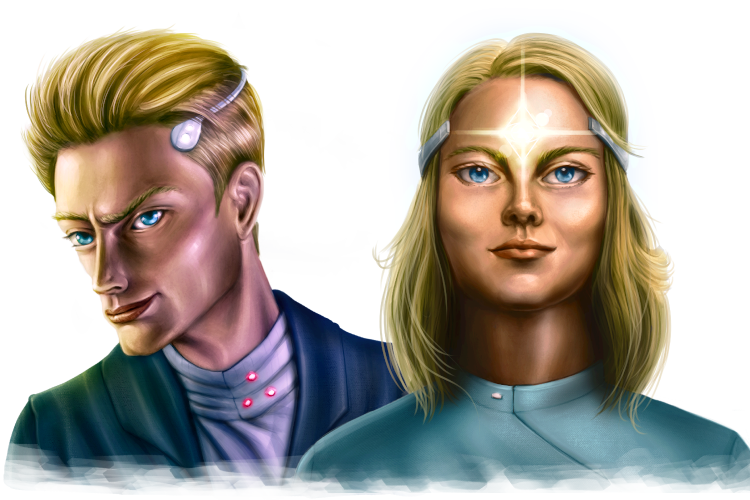 STO: Plejars are known as great warriors of the Light. They will not hesitate to confront and fight any darkness which they find.

When playing the Plejars you can do something you could not normally do according to your alignment. STS Plejars can thus ally with advanced civilizations. STO Plejars can thus declare war on STS races/groups.