This publishing company was founded by Channing in 2018 to publish his owns designs. Galactic Era will be its first release with more to follow. 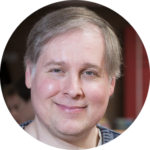 Channing has been designing board games since he was a teenager. Since 2012 he has been doing this more intensively. His first published game is Babylon Tower Builders by Mücke Spiele. Visit his website to see more of his designs and a personal bio. 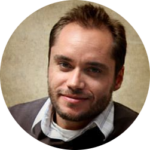 Diego is a digital artist from São Paulo, Brazil, who has been doing art for games since 2008. He has done the artwork for Aquarium, Blacksmith Brothers and Chapparal amongst others. You can find a list of the board games he has worked on here. 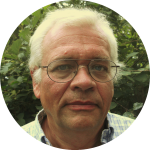 Christwart is a well-known figure in the board game industry, especially in Germany, having been involved since the early 1980s in various roles. He has designed over 20 board games and has worked as editor on many more. He has been reviewing games since the early 2000s in the magazine Spielbox. Christwart is also an inventor of large group games and organizes training seminars for game designers. 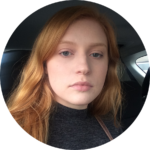 Grace is a writer and cartoonist from Pennsylvania with a BA in English Literature from Mount Holyoke College. She writes background stories for the Galactic Era universe. 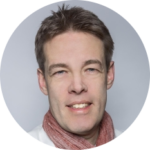 Harald is a game designer and publisher. He also owns and runs both spielmaterial.de (company selling game parts) and Mücke Spiele (boardgame publisher). He is supporting  Galactic Era by giving advice regarding the production of the game. 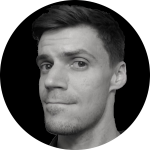 Logan is a digital 3D artist from Athens, Ohio. He specializes in creature, character, and environment prop modeling. Video games, 3D printing, animation, and medical illustration are a few of the types of projects he enjoys working on. 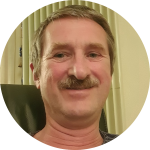 Peter wants to support people who design games and likes playing games very much. As a freelance translator of boardgame rules he has worked for Gift Industry (Japan) and White Goblin Games (Netherlands). He has also been involved in playtesting of various games and translating text on game components like cards.

Seajay Games clearly distances itself from racist and inhuman ideologies and content, and anything that promotes violence. We believe that no nation, culture, ethnicity, gender or religion is superior or inferior to another. Also, nothing in Galactic Era (or any other products by Seajay Games) is intended to suggest this. We believe in a peaceful, just and free world in which all people and nature can live well and in harmony.