First Galactic Era-Event in the Library of Sankt Gallus

On Saturday, March 7th 2020, in the library of Sankt Gallus in Bonn (Germany) there was an organized play of “Galactic Era”, thanks to Andreas Ufer.

We met at noon with 14 people including myself (Channing), but I did not play. Since this was an introductory event I started with explaining the rules. After a little over an hour we formed three tables and started playing.

Two tables were with four players and one with five players. One table also had the recently translated German version of the game.

Here is the German version table with 4 players: 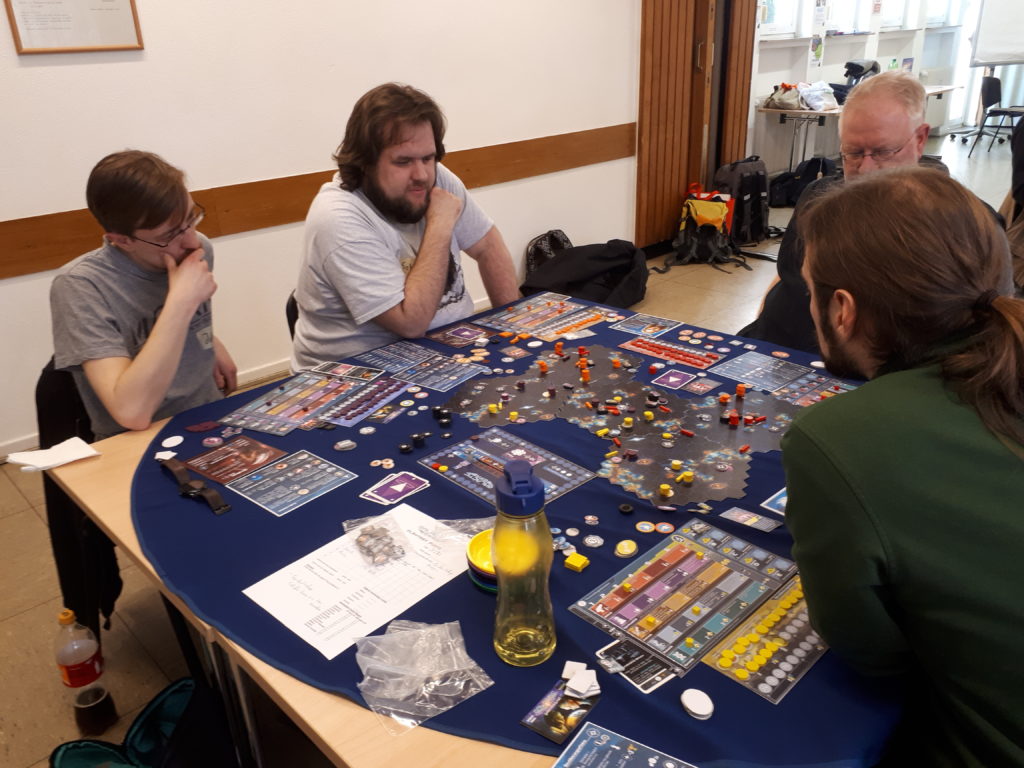 Table 1 with German version, the Avians are yellow (in the front) and the Annunaki are orange (at the opposite end).

They were playing the “Galactic Wars” story with the “Presence” goal. The players were the Avians, the Plejars (called Nordic Humanoids then), the Annunaki and the Dracos. The Avians and Annunaki started on the light (STO) side and the others on the dark (STS) side.

At the end the Avians won by a massive 99 points, mainly through the Presence goal which he managed to achieve for 4 sectors, and thus get 40 points (you get 10 per sector where you own two stars).

The Annunaki player who got second place with 88 points had been trailing far behind throughout the game but caught up greatly in the end due to his large population, nearly reaching the end of the population track (scoring 52 out of 60 maximum). He had about five stars with 5 or more population giving him many additional actions. This also allowed him to build huge space fleets counting 54 ships in total.

All except the Dracos ended the game on the light (STO) side.

This is the other table with 4 players: 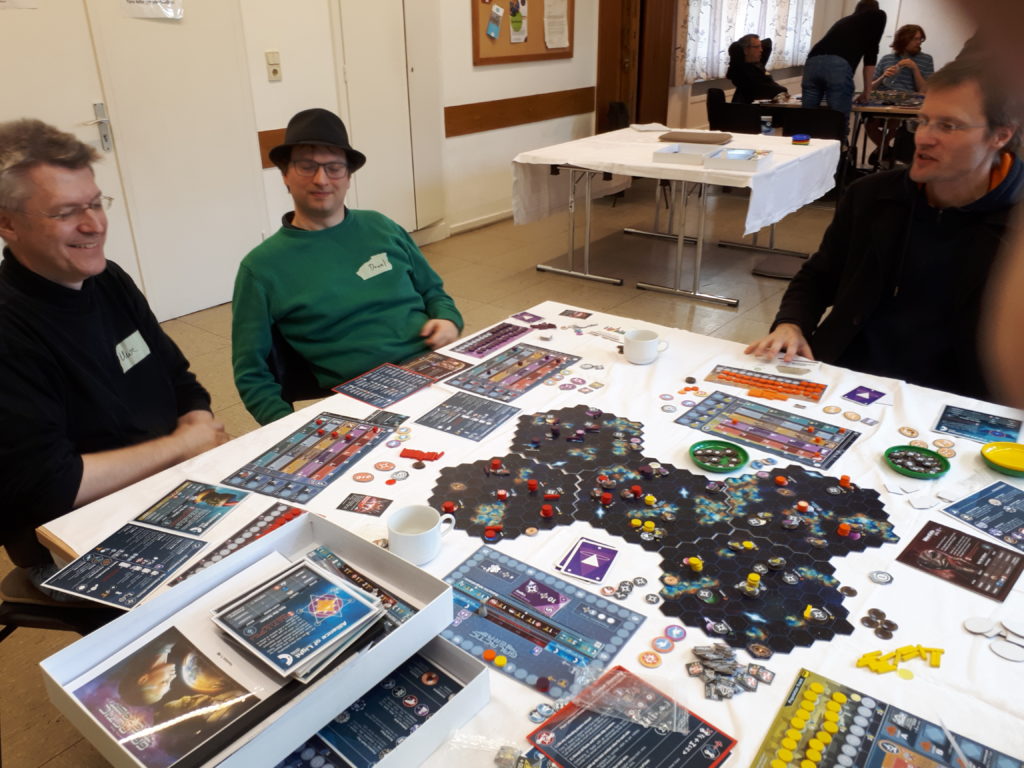 Table 2 with four players. The Annunaki are on the left with red and the Plejars are right of him with purple.

Here we had the Galactic Confederation, the Mantids, the Annunaki and the Plejars. They were playing the “Galactic Migrations” story. They had the galactic goal of “Legacy”, which gives 10 points per star with a permanent relic, in the center sector. All players except the Mantids started on the light (STO) side.

It was a close finish at the end with both the Annunaki and the Plejars scoring 70 points. The Annunaki player won then because he 10 stars compared to only 8 of the Plejars. The Plejars were the only player to end on the dark (STS) side. The legacy stars were evenly divided between the players so nobody managed to get an advantage through that.

This is the 5-player table:

The Rogue AI is blue, on the back left sector and the Alliance of Light is yellow (to his opposite, to the front of the photo).

Here the game was between the Rogue AI, the Dracos, the Avians, the Alliance of Light and the Greys. They were playing the “Galactic Journeys” story with the “Personal Growth” goal (which doubles the point value of the objective cards, called domination cards). This meant that achieving these secret, personal objectives was quite important.

All players started on the light (STO) side and it remained peaceful until very late into the game. This allowed for a lot of trading opportunities which were used accordingly, levels 5 or 6 being reached by somebody in all technology fields. Everybody ended thus with unusually high levels.

This session lasted the longest with finally the Rogue AI winning by 77 points just slightly ahead of Alliance of Light with 74 points, mainly due to scoring well through his domination (objective) cards. He also had the most powerful space force at game end having level 6 in Military and the most ships (36). Both the Rogue AI and the Dracos ended the game on the dark (STS) side. True to its name, the Alliance of Light (played by Andreas) never switched alignment throughout the game.

Erich (Tigerherz on BGG), one of the players at the second table, had this to say about his first experience playing Galactic Era:

“I thought the trial game was great. You want to do so much at once, but you have to limit yourself. This forces me to set priorities and pursue a longer-term strategy. That creates a lot of ideas and plans for me. I love that. I am not forced to follow a certain path to win.”