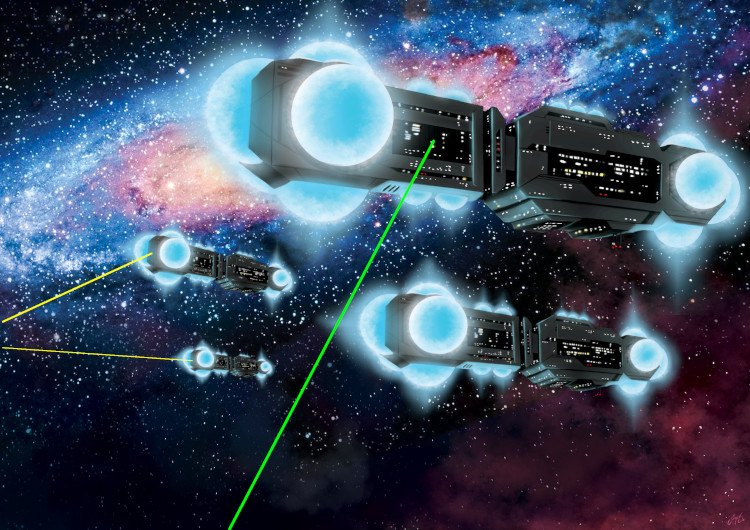 Having played a lot of wargames as a teenager I wanted to also include some of what learned from these in Galactic Era.

So I designed Galactic Era to have a strong element of maneuvering. The idea behind this is to give ways for players to get advantages without too many battles and thus keeping the game relatively short. Also in existing space 4X games the focus seems to be more on force building and less on positioning and so I wanted to create a different experience.

The sector tiles with a five-hex edge offer plenty of space for placing fleets in different locations. Ship range (as defined by the Propulsion) is initially very limited and so contributes to the need for operational and tactical considerations. Only at a very late stage in game, if players reach the highest level in Propulsion, thus allowing ships to move anywhere on the map, would the necessity for these kind of considerations evaporate.

The following game elements determine the operational and tactical capabilities of your fleets: 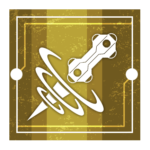 This is mostly determined by your level in Propulsion. There are alternative ways of increasing ship range though, one of which is to place fleets in nebula hexes, another is the Super-Stargate relic. The greater your ship range the more options obviously you will have.

Ability to Avoid or Force Battles

The ability to avoid or force a battle is one of the critical elements in conflicts. If your fleets are weaker than your opponent you want to be able to avoid battles, if your fleets are stronger you want to be able to have battles. This is determined by comparing the levels in the Propulsion and Spirituality technologies. Each technology where you have the higher level gives you an advantage.

Choosing which type of fleet to use is somewhat of a conundrum. Fleet types have namely advantages over other types in a rock-paper-scissors fashion. 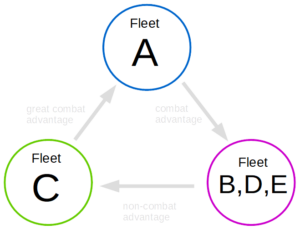 Here are the tactical considerations:

It is important to note that in order to change the fleet type it needs to start your move at a star of yours. You will not have full operational capability in areas without a star presence of yours. 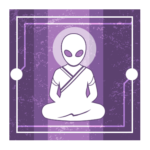 Knowing the strength and abilities of your opponent’s fleets is also very helpful. Since combat is deterministic you will know the outcome of possible battles with certainty. The ability for this comes in the form of “remote views” which are given by the Spirituality technology. There is also the possibility of sacrificing a single ship by sending it into battle against the fleet you want know more about. This is almost never done though as it seems to be too costly and the information gained cannot be exploited immediately. 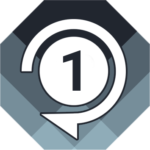 Turn order is such an interesting aspect of the game that I wrote an entire article just about that (see here). For now suffice it to say, that taking your turn after your opponent gives you a great tactical advantage. This is because you will see how all opposing ships have moved and can then react to that accordingly. You will then hold the more advantageous position in the following growth phase, being able to take stars or prevent that from happening then.

The main reason for this advantage is that players are rarely able to defend all their stars at once. The map is very open, offering avenues of approach from many directions. This means that players usually cannot create a defensive bottleneck (wormholes being one exception). The alternative, spreading out all your ships over many locations, is rarely a good idea to because of the advantage of force concentration. 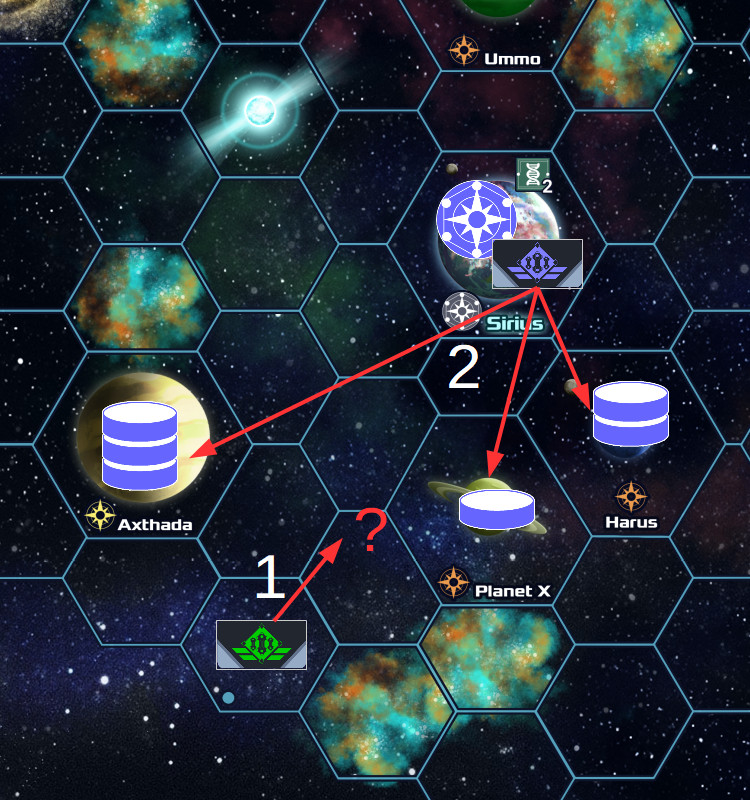 1. Green is trying to take one of blue’s stars.
2. But Blue is moving after green and can move anywhere green moves to.
Even if Green would split up his fleet, Blue could also split up his fleet.
Blue’s fleet at Sirius can effectively defend all 4 blue stars here.

If you only want to defend moving last, it is also very useful. You will not need to have a large fleet at each of your stars. Instead, you just need to have enough ships within range of all the stars you want to defend, preferably in a single fleet at a star of yours (see above example). Should an opponent move to one of your stars you can react accordingly by moving your ships there for a counterattack on your turn. This works even better if you can avoid battles initiated by your opponents. You simply avoid combat when they attack on their turn and then you counterattack on your turn at the locations which are best for you.

That being said, moving first does give a small tactical advantage. You will namely be able to use any newly built ships from the previous round first. This works especially well if your opponents cannot avoid combat, which means you can attack opposing weaker fleets with your newly increased strength and defeat them before they can react.

The best operational advantage you could have against an opponent would be one under the following circumstances:

You would also need to have enough ships and combat strength (as given by the Military technology) to exploit this advantage though. But even if your total strength were significantly lower than your opponent’s, your advantage would still be very difficult for your opponent to overcome. At the very least you could avoid battles and preserve your ships while forcing your opponent to concentrate ships within your threat range. Some of your stars would probably be subject to being taken over or blocked though.

The fact that fleet compositions are usually not known allows for bluffing tactics. You can even turn a disadvantage in Propulsion or Spirituality against an opponent into a somewhat of an advantage. For example, you can move a fleet of yours that appears strong (but is not) to a star you wish to take or block where an opposing fleet is standing in the way. If your bluff succeeds the opponent will avoid combat by retreating his fleet away thus allowing you to take or block that star. Your opponent’s fleet will then usually have the additional disadvantage of not being able to change the fleet type. This can be exploited with the proper counter-type of fleet.

There is a special kind of bluff discovered by my editor, Christwart Conrad, (and thus named after him) that you can use on an unwary opponent.

The situation is that your opponent has a fleet that he thinks or knows is stronger than yours and is standing at a star you want to take or block. You move your fleet into a hex right next to it. Then on your opponent’s following turn he will be tempted to attack that fleet thinking he can destroy it (this works best if you cannot avoid battle according to your levels in Propulsion & Spirituality) and so he moves his entire fleet there. To his surprise you then reveal that you are using your “E” fleet (which means it can avoid battle) and retreat into the star location your opponent just vacated. See also the example below.

Thus you get into a location you otherwise would not have gotten into. This only works on an unwary opponent though because the obvious counter-tactic is to leave a single ship behind, but your opponent may not think of that or even want to do that (a single ship is usually very vulnerable). 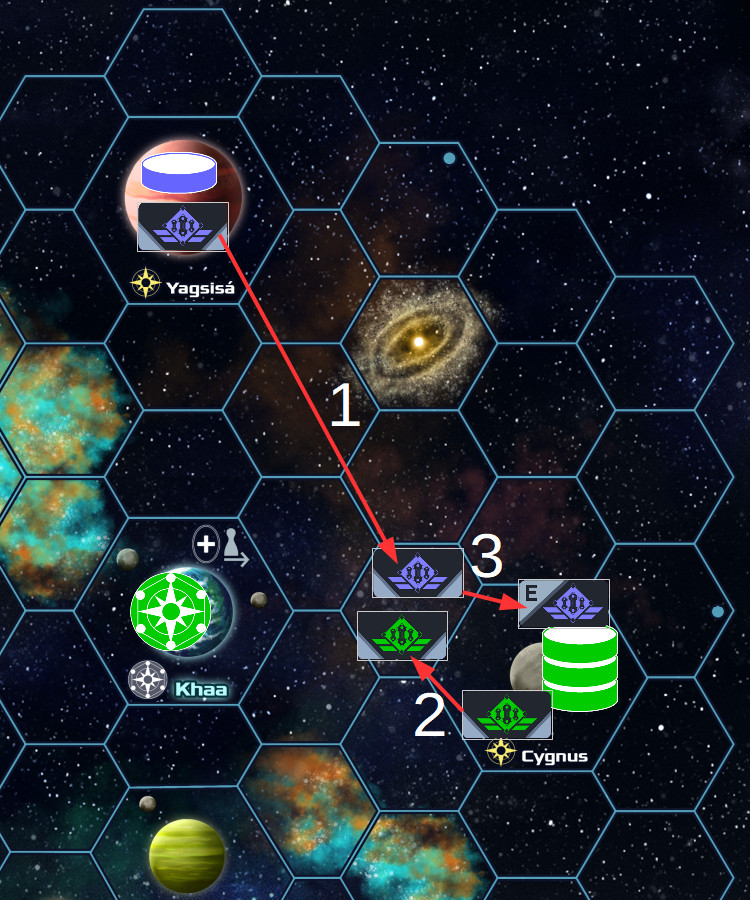 1. Blue moves his fleet from Yagsisá to a hex next to Cygnus.
2. Green then tries to attack the blue fleet.
3. Blue then reveals his “E” fleet and retreats to Cygnus.

A good operational capability is important if your star civilization is spread out over a large area and you intend to have conflict or want to defend against it. There are two strategies you can use instead though.

One way is to limit your civilization to your home star sector. This has the disadvantage of not getting stars in the center sector with their useful relics, but it is much easier to defend. You can do this even with the ship range given by the lowest level in Propulsion.

The other way is more diplomatic, namely by keeping your alignment on the light (STO) side. As such, the only players that you will possibly get into conflict with are ones on the dark (STS) side. Even those will be somewhat deterred from declaring war on you because of the disadvantage STS players have when at war with a STO player (STO players get the entire population of any star taken from a STS player).